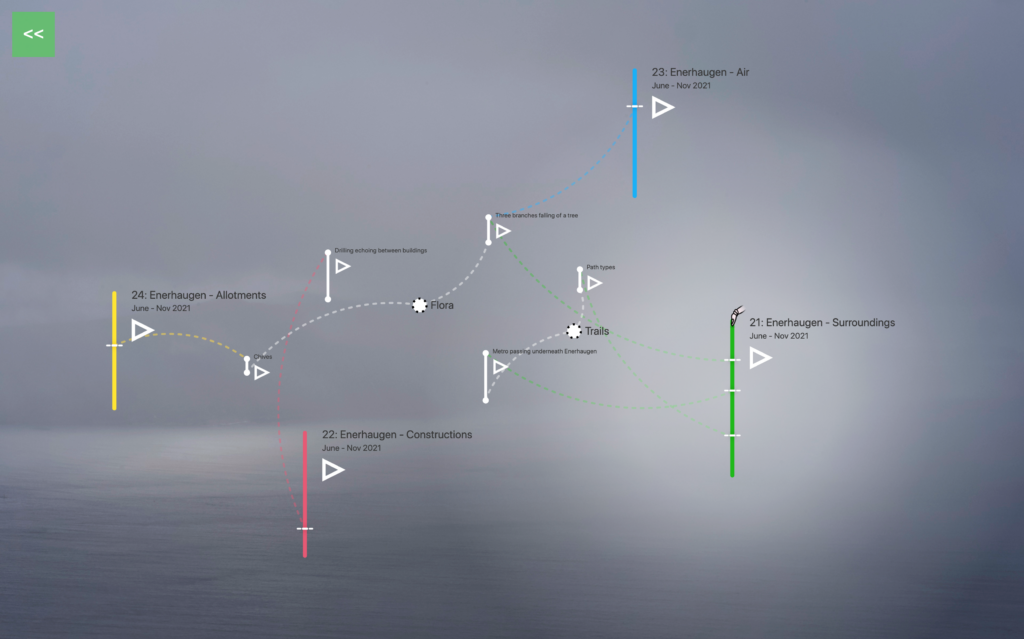 The Disobedient Buildings research is a multi-sited project about housing, welfare and wellbeing based at the Institute of Social and Cultural Anthropology at the University of Oxford. Launched in January 2020, the project employs a multi-disciplinary team of researchers and visual practitioners to study the impact of neo-liberal reforms over the past three decades on the everyday lived experiences of inhabitants of aging tower blocks in different European welfare states: the UK, Romania and Norway. In Oslo, this research is focused on the apartment blocks on Enerhaugen and their inhabitants.

To make my new works, I was given access to a selection of Disobedient Building’s research material from Enerhaugen, and investigate the place and its apartment blocks itself through spending time there, meeting with some of the residents, recording sound, taking pictures, writing, drawing maps, and so on. I’ll have a special focus on how sound moves around and inside of the buildings, map making and the architecture of the buildings.

The eventual sound works are presented on the Torn Tracks website, on a newly created view that allows the public to investigates the works and sounds through a type of audio-map.

The project is supported by the Municipality of Oslo, and the Norwegian Arts Council. 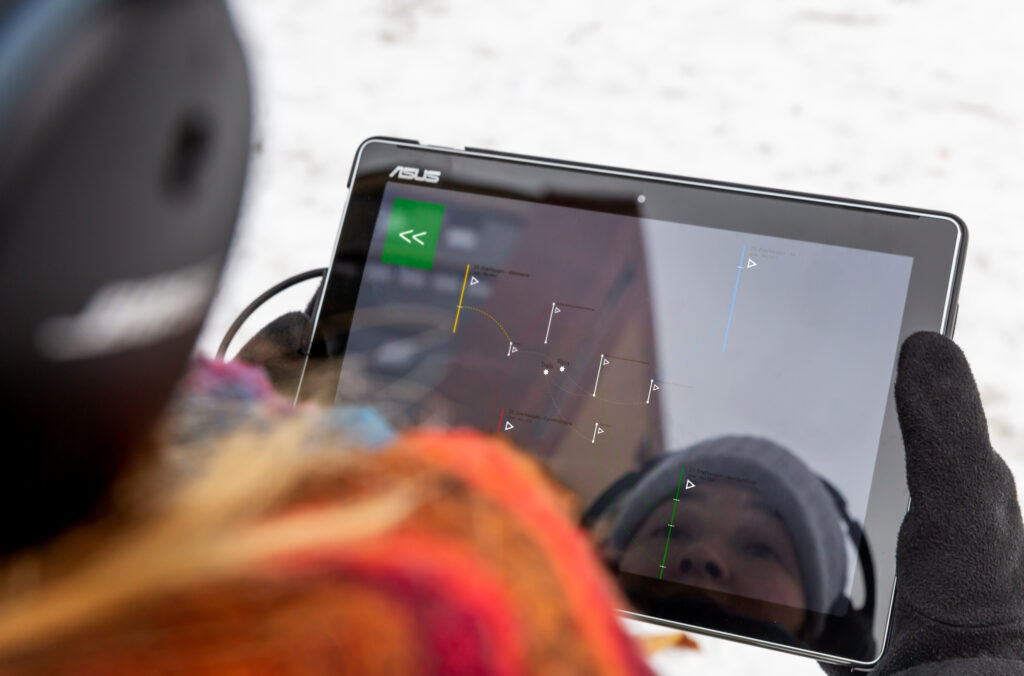 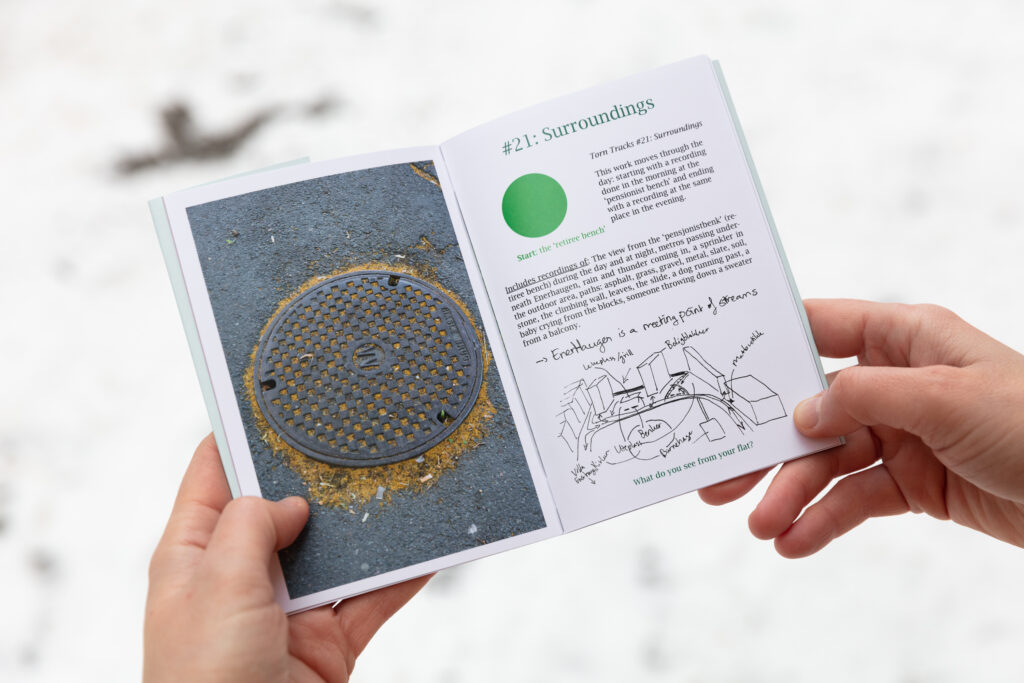 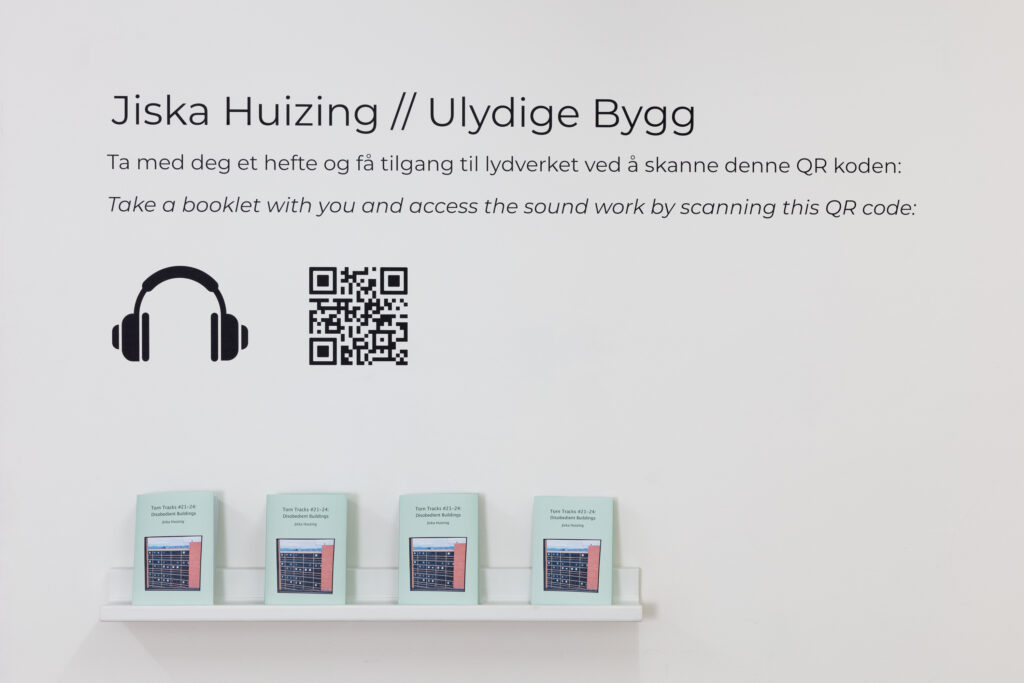 VU Photos // A series of photographs

These photos were made while I was working on the site-specific sound pieces for Vestlandsutstillingen, with the Torn Tracks project. A selection of 10 pictures is now for sale for 1400 NOK/€125 (45×30 cm, edition of 30). For more information follow this link. 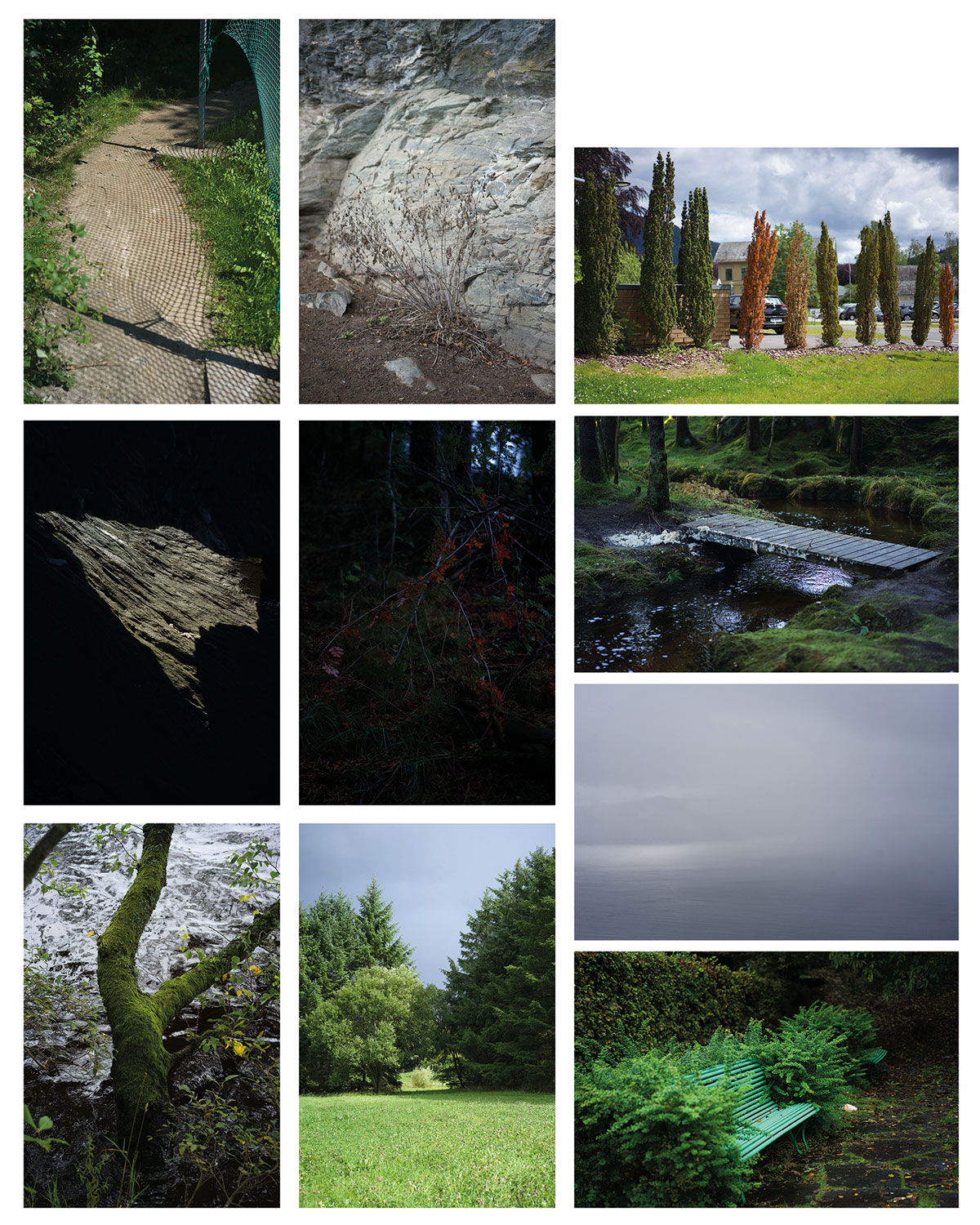