Skiwi is a kiwi on skies, Cocobutt is a large coconut with a butt. They live their lives just as we (humans) do the only thing that is different is their physical appearance. Skiwi has no arms, but eyes and legs with skies, while Cocobutt has no eyes, but two legs and one arm. This makes daily routines like eating breakfast, reading the newspaper and watching tv, challenging. They are therefore depending on each other, for instance when Skiwi reads the newspaper, Cocobutt has to turn the page.

Skiwi & Cocobutt at Winter Solstice
Their last performance was at Winter Solstice in Oslo, where the public caught them in their bathroom & living room. They washed up and got ready for the evening, did yoga, had a stretching contest and played Yenga. During the last part, they reached out to the public and invited a team of two to play a game of Yenga against them. Skiwi & Cocobutt won! But the other team got a melon anyway.

Skiwi & Cocobutt at Bokboden
Their exhibition in Bokboden lasted four days and they performed three times a day: in the morning, afternoon and evening. During these days they lived together in Galleri Bokboden as if it was their own living room. Since Bokboden has a large window, pedestrians had the possibility to get a peek into the daily lives of the two characters. Skiwi and Cocobutt also had two visitors; one evening Charlotte Piene put them to sleep with a sound performance and Admir Kenan was the DJ on the finissage party. 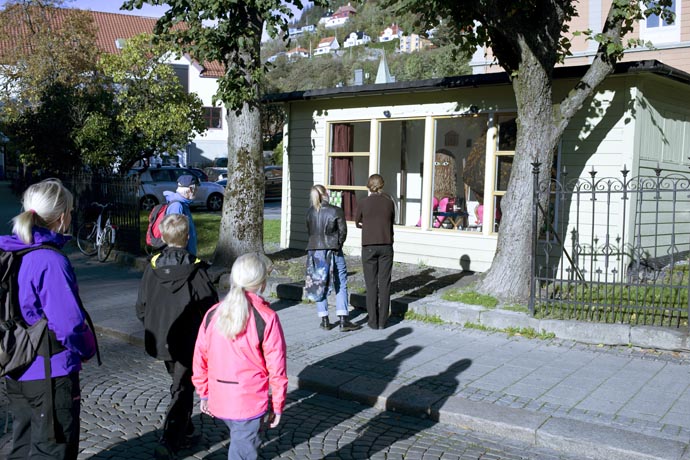 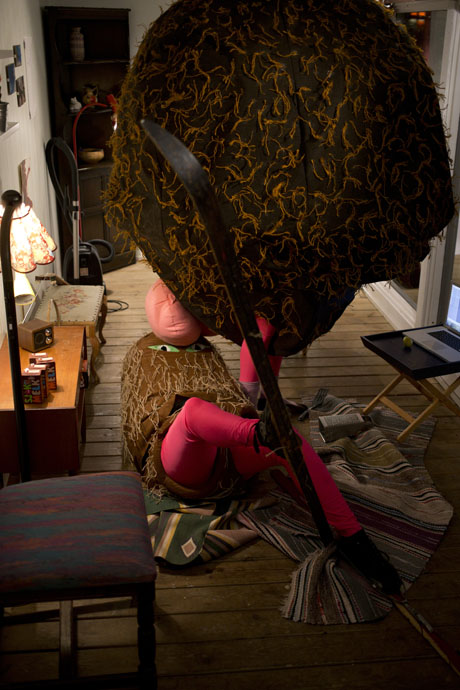