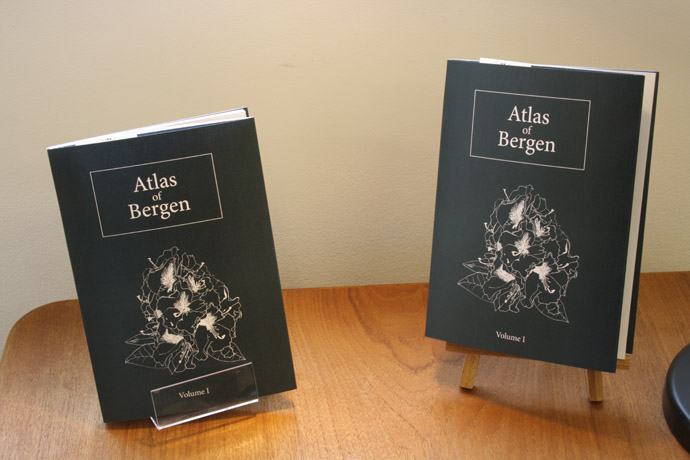 The Atlas of Bergen is the first finalized outcome of The Rhododendron Project, a project that takes the presence of Rhododendrons in Bergen (‘Rhododendron city’) as a starting point. Upon moving from the Netherlands to Bergen, I noticed the large amount of these plants and decided to investigate the connection between this specific plant and place. The Rhododendron is a plant that finds it origin in the Himalayas and the Atlas of Bergen is based on the idea that the presence of this plant in Bergen creates an overlap between these two geographically very distant places. The Rhododendrons cause that a part of the Himalaya is somehow present in Bergen. At the same time the book also reflects the slight absurdity of this idea.
It uses the form of an atlas, which originally is a book based on images, with a scientific purpose, and it plays with the atmosphere of objectivity that surrounds this type of books. The mix of photos, drawings and text that the Atlas of Bergen contains poses questions about the different statuses we give to different types of knowledge. It is a mixture of facts and fiction, in which both are equally important, and there is no a clear distinction being made between them. The material that is brought together in the book creates various layers and new connections between them. 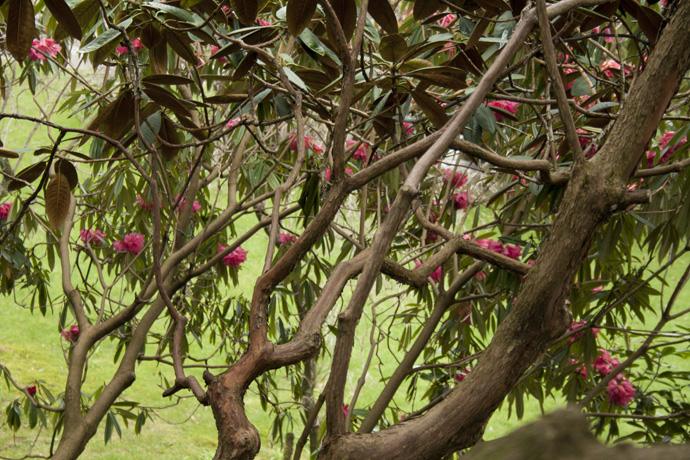 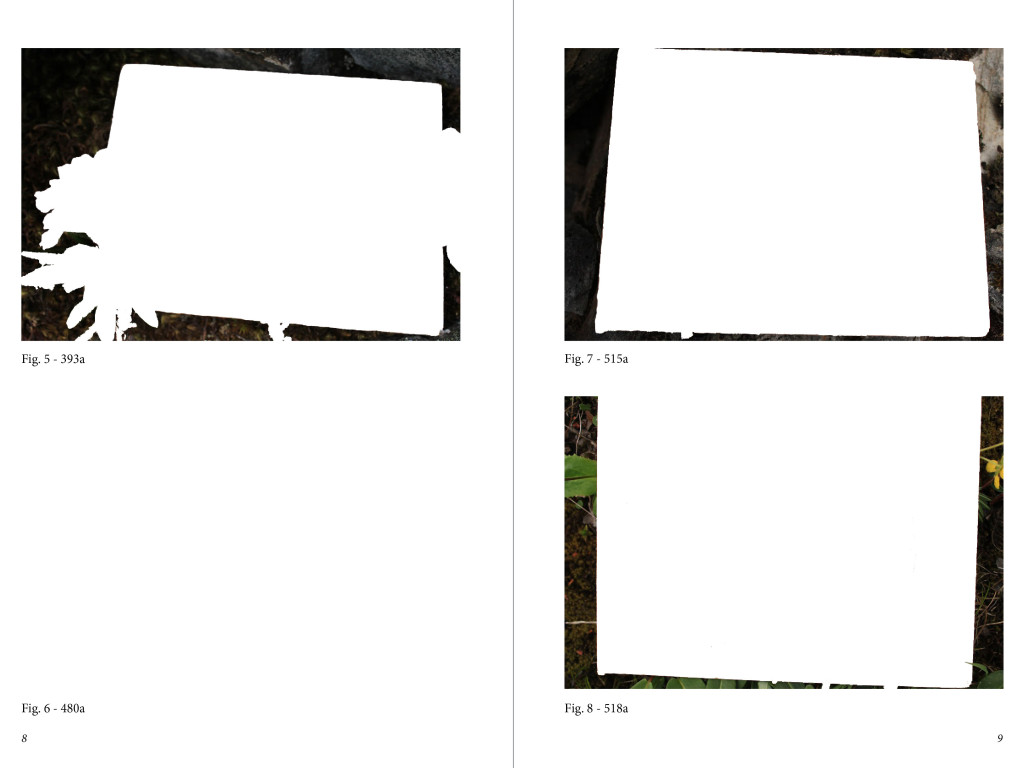 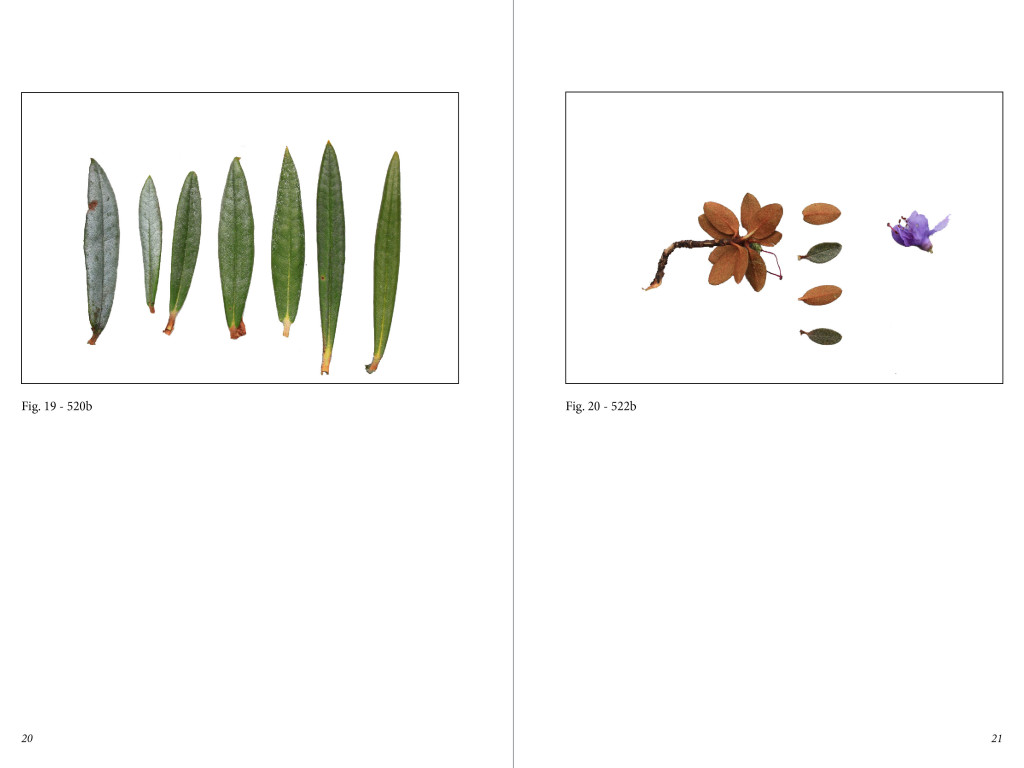 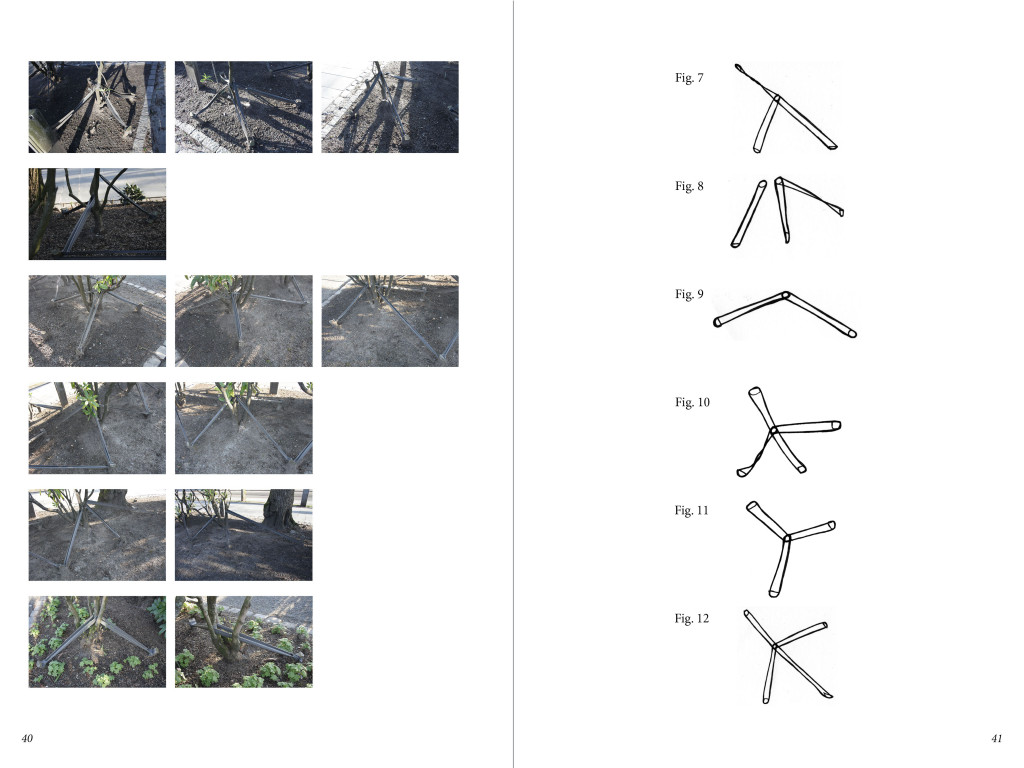 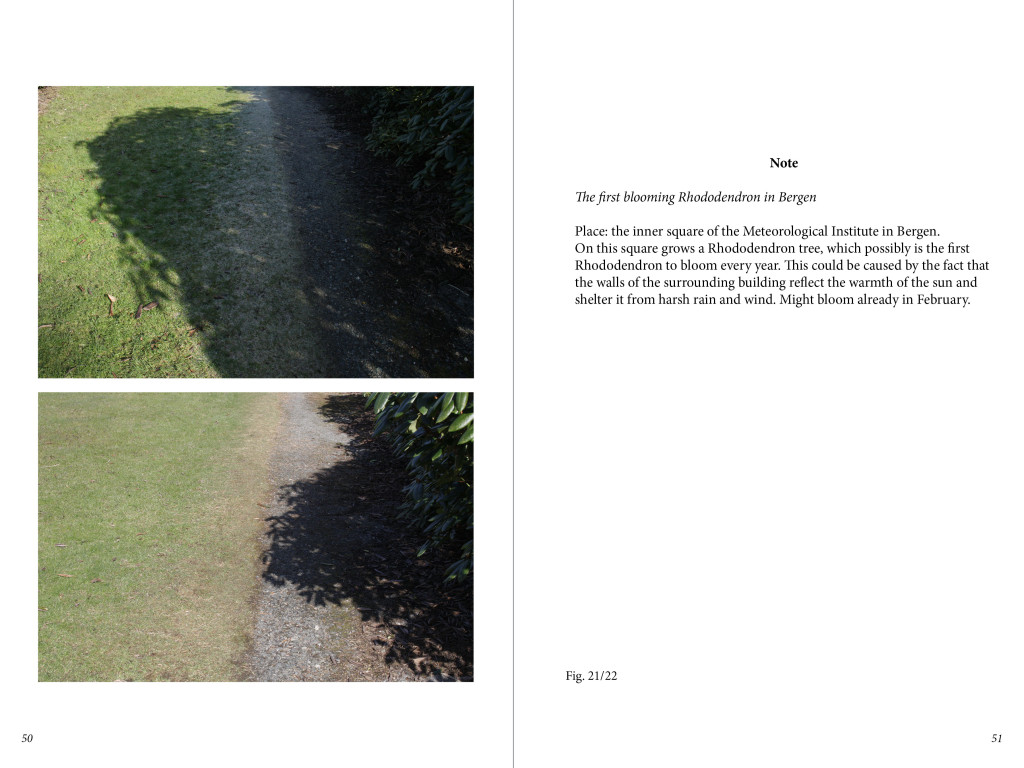 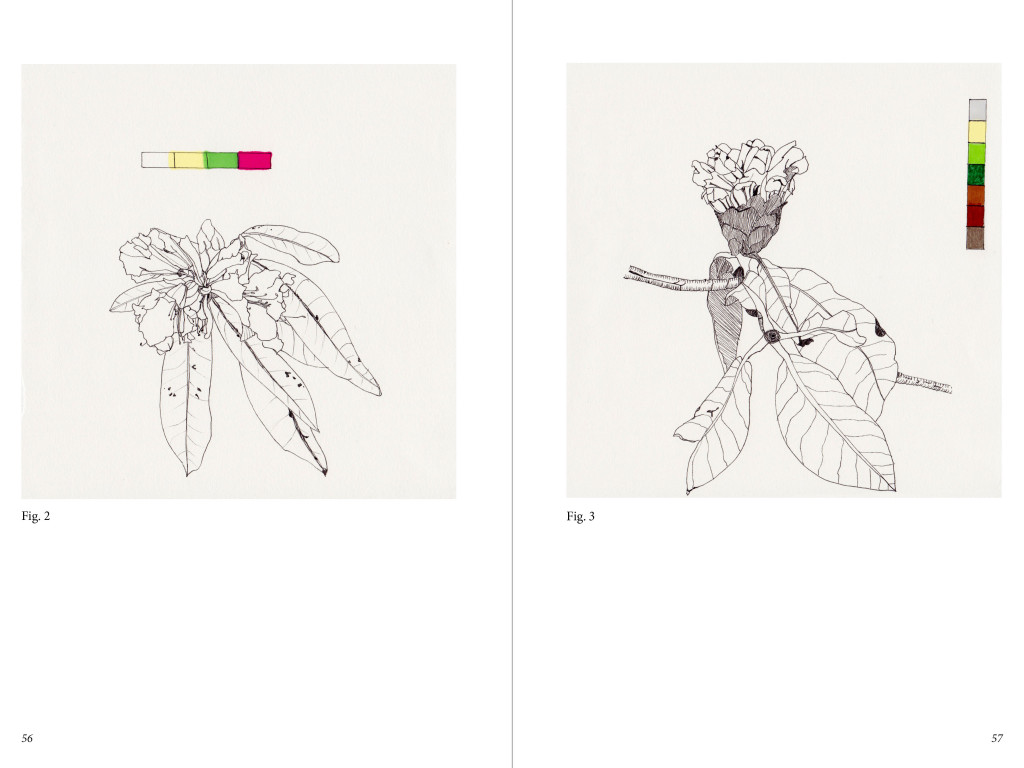