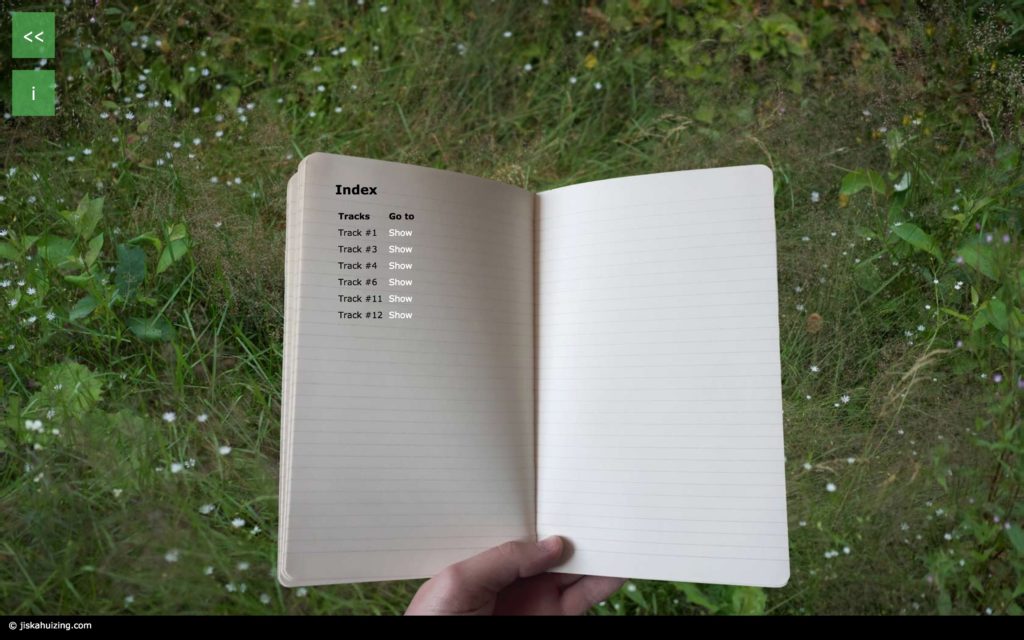 Torn Tracks is a project that is in constant flux, based on a growing, ever-changing collection of tracks. None of these tracks have one final, fixed form, opposite to for example the tracks on a music album (even though there are of course also music albums that undermine this idea). Every track can exist in various forms at the same time, be it one made in the studio, played live or a field recording, and the possibility of them being re-recorded, remade, replaced or taken away over time is never excluded. They are made from sounds recorded from the artist’s immediate surroundings (both more and less subtle, foreground and background sounds), often combined with sounds of her voice and electric violin. They are constructed from a collection of fragments that are brought together and juxtaposed to create new connections.
All the tracks together make up a collection that keeps changing over time and one can never be sure that it will be exactly the same the next time one encounters it.

The core idea is to structure the collection of tracks in several ways, so that people can enter and browse it in diverse ways. By categorizing them in different ways, various contexts are created and consequently various options for how they can be heard and perceived. That the collection is structured in several ways that exist next to each other is very important, because it emphasizes the relativity of every single one of them, and of the archive as a whole. What happens, for example, if the tracks are organized chronological; based on their pitch, or in a way that is similar to a bird guide (collecting the various versions per track)? How does it sound when you make an ‘average’ based on all the versions of a track? 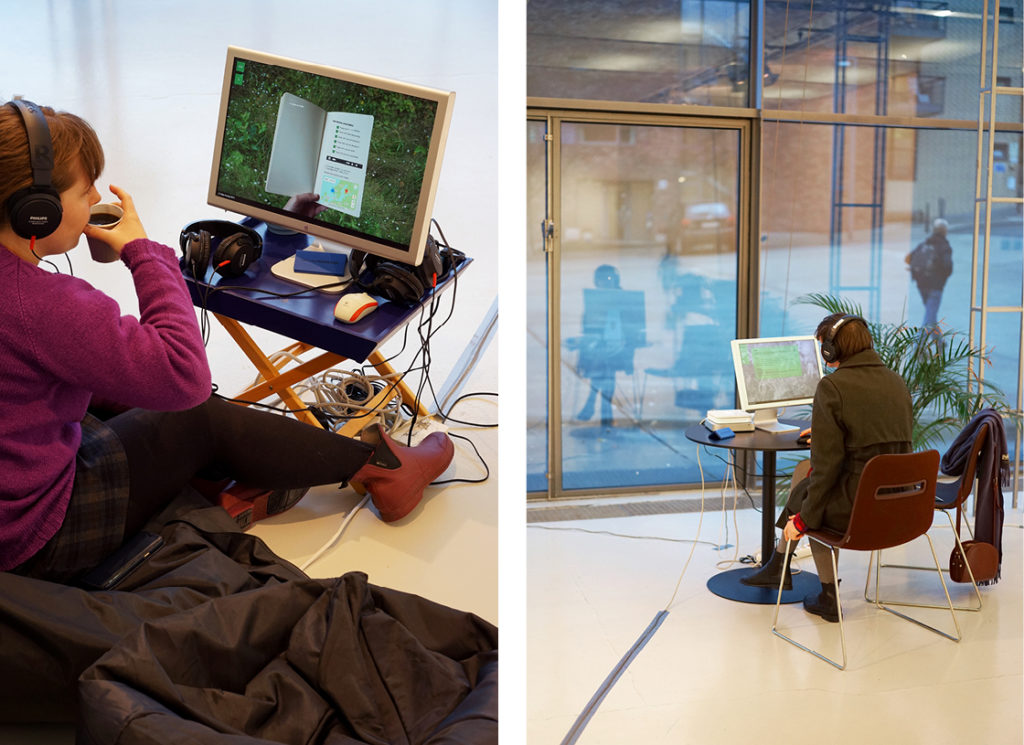 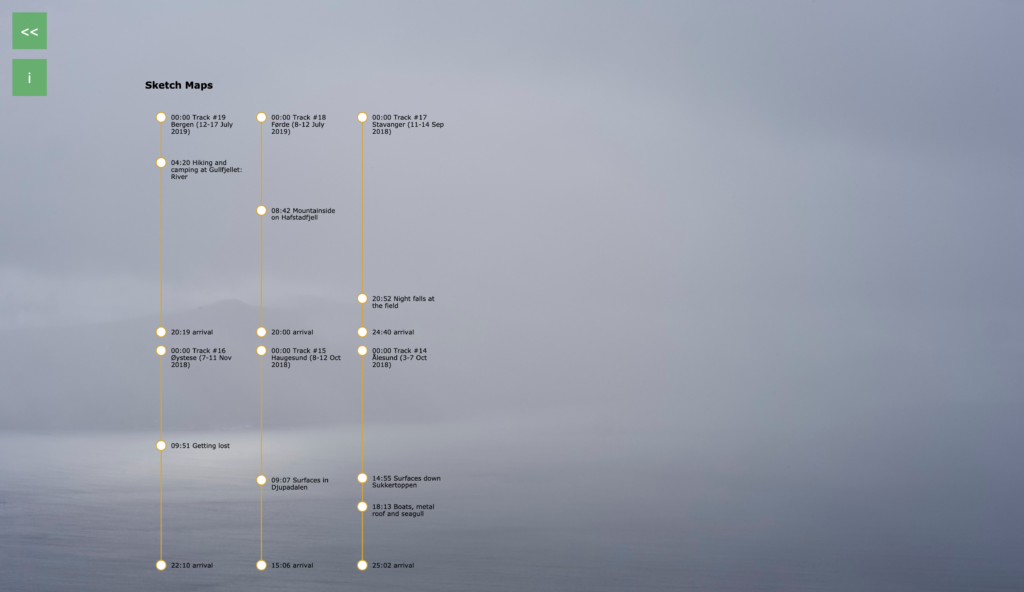 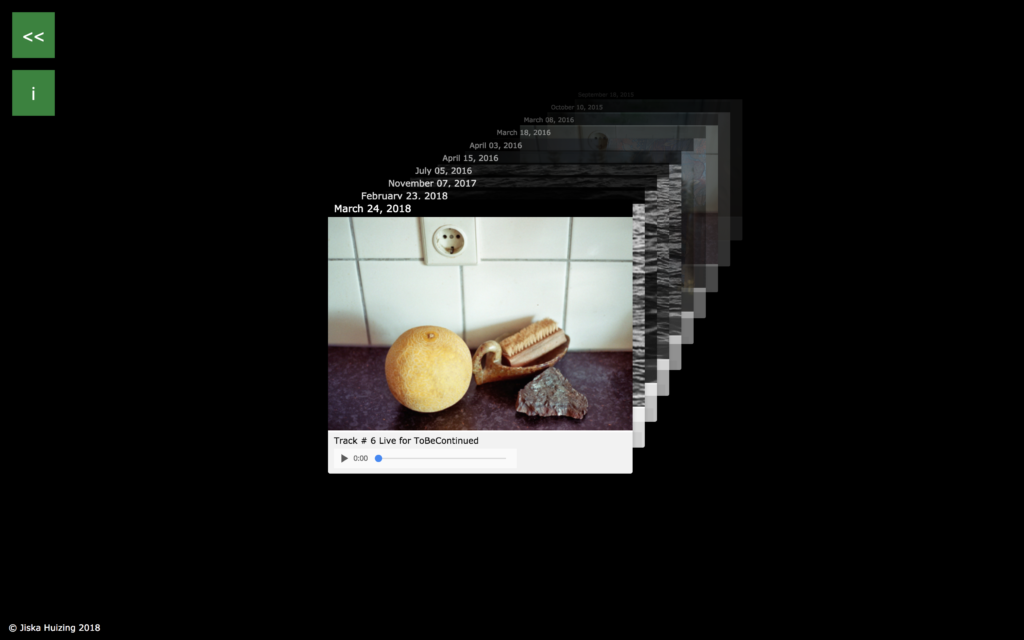